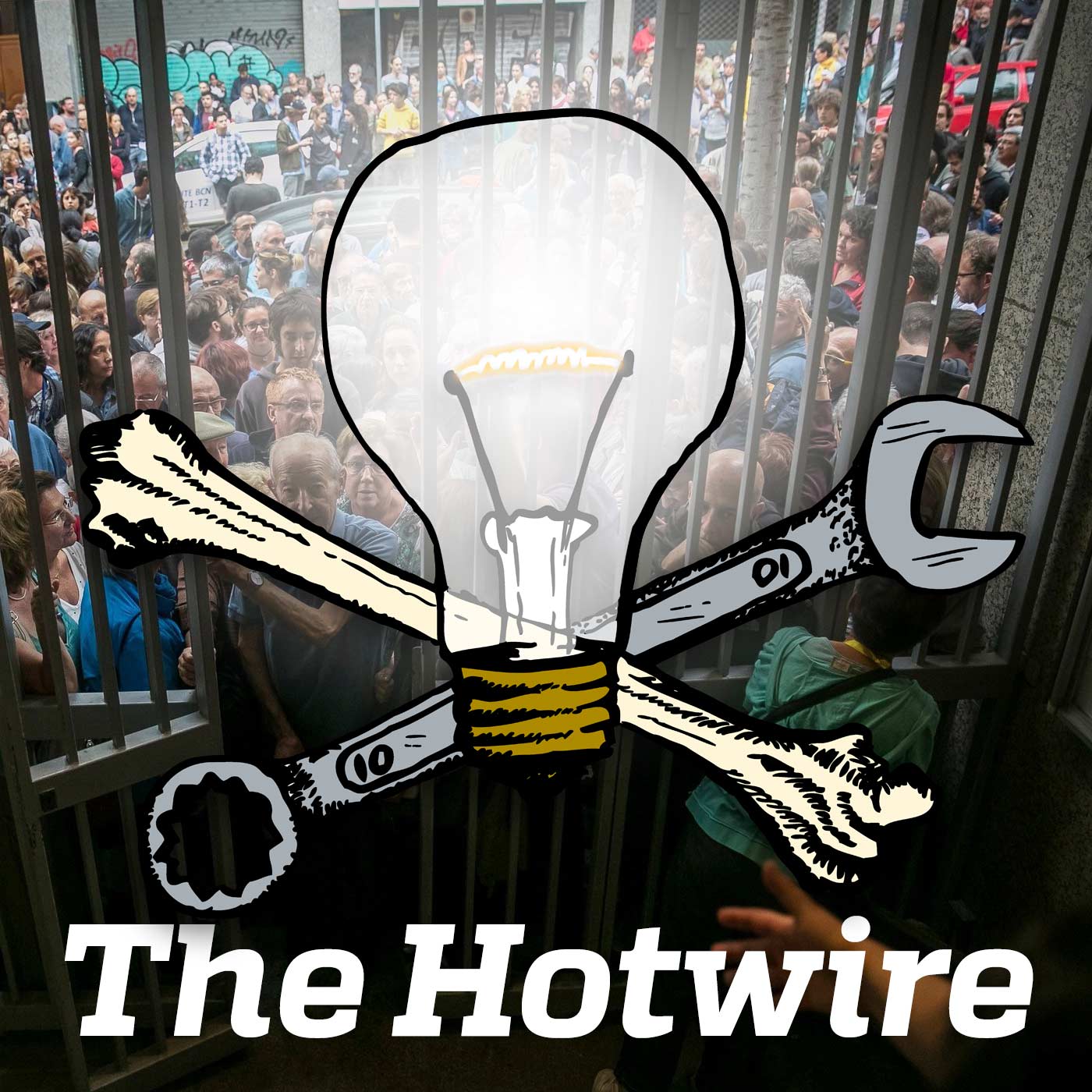 Listen to the Episode — 36 min

This week we go on a bunch of rants. We rant about why no state is better than a new state in Catalonia. We rant about why anti-fascists should not allow the state to position itself as the principal force protecting people from Nazi violence. We rant about how mutual aid and community relief must mean opposition to capitalism and a redistribution of wealth. Rant rant rant! Rah rah rah! {October 4, 2017}