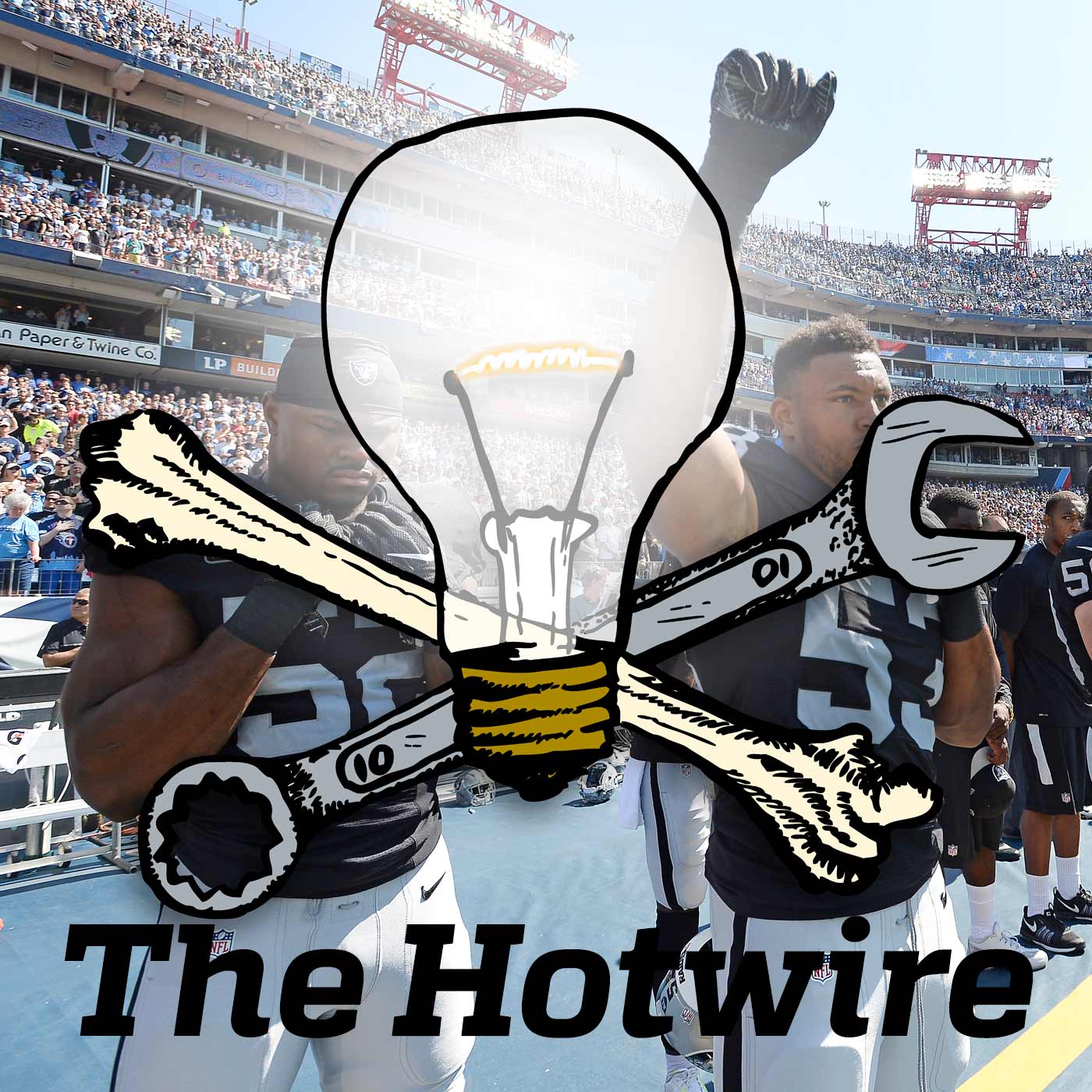 Listen to the Episode — 35 min

This week we have a ton of headlines about rebellion and cooperation, resistance and mutual aid, from all over the world. Protests in St. Louis continue into their second week after the not guilty verdict for a white cop who viciously murdered Anthony Lamar Smith, a young black father. We weigh in on the chatter about whether the NFL #TakeAKnee protests are about white supremacy or the first amendment. Meanwhile, the so-called “free speech week” hosted by far-right students in Berkeley has utterly failed. The mutual aid relief efforts we’ve covered in Texas and Florida still need support, as well as in Mexico and Puerto Rico after the earthquakes and hurricanes there.