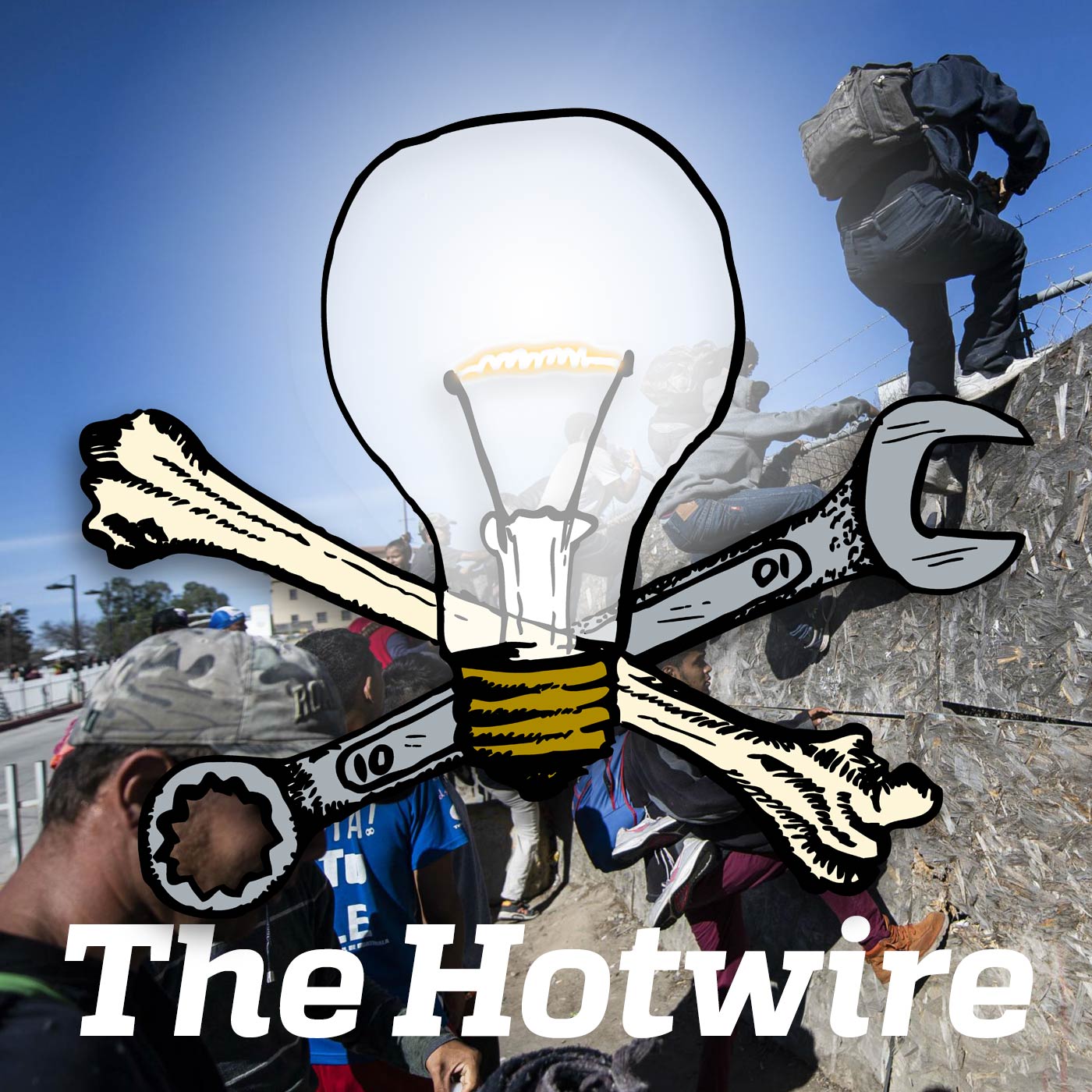 Listen to the Episode — 46 min

It’s our last episode of the season! We have a big report on the Yellow Vests movement in France, and how it shows the need to move beyond the loyal opposition of centrism versus fascism. We say fuck Thanksgiving some, fuck the border a lot, fuck border patrol even more, fuck the government, fuck pipelines, fuck Wal-Mart, but thanks so much to all our wonderful listeners. Stay anarchy.