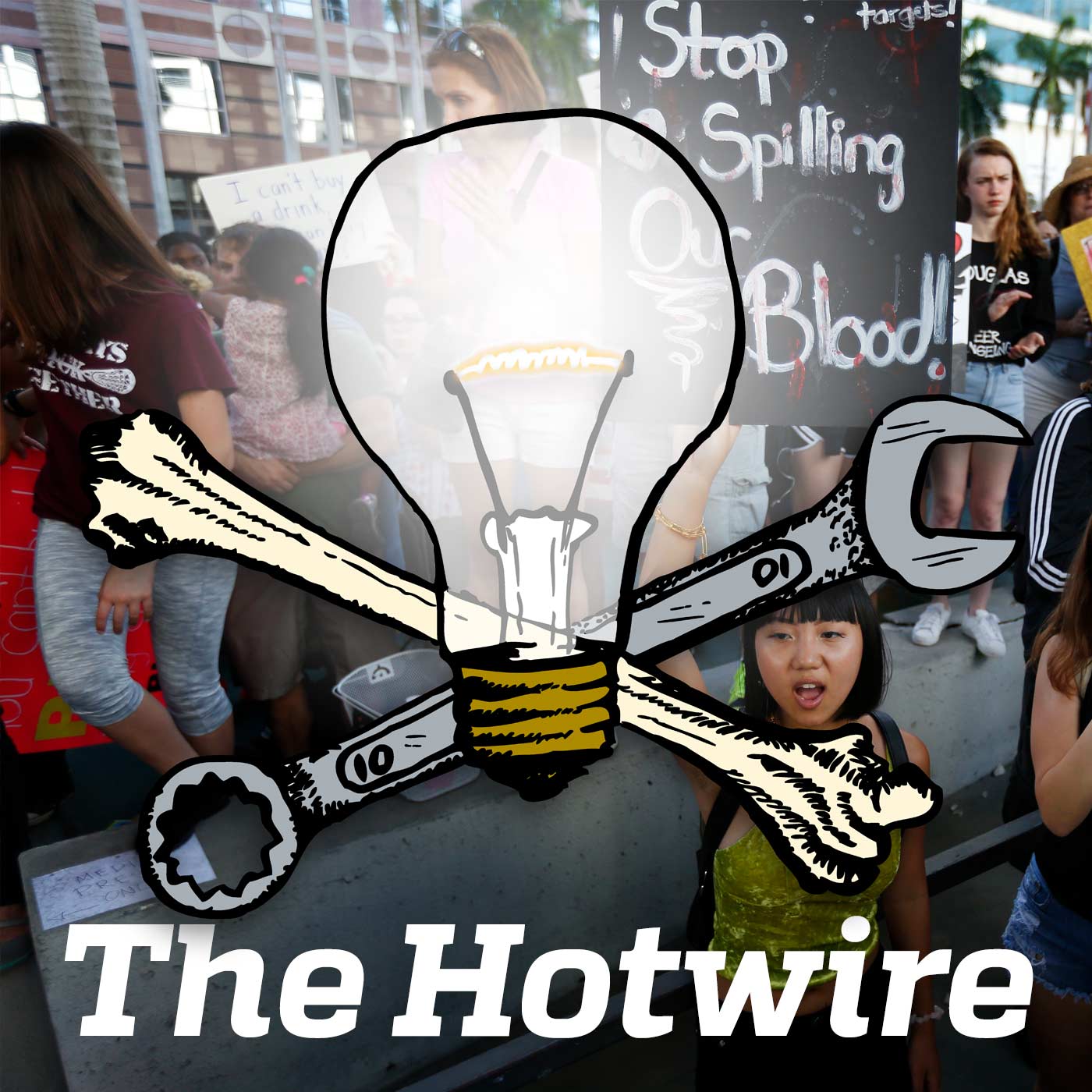 Listen to the Episode — 37 min

This episode is packed to the gills with news! There is antifa activity in Tennessee and folks in the Northwest continue to hold it down against the fascist creep. Solidarity for Afrin spreads and an inspiring model to fight ICE raids emerges out of Koreatown, Los Angeles. We offer some analysis about the school shooting in Parkland, FL and interview both an anarchist attending the student led rallies there and an anarchist author who’s written about gun control. There is a short update on the repression Florida prisoners are enduring due to Operation Push. Walter Bond is in need of support and we have some good news about accused confederate statue topplers in Durham, NC. To wrap things up, there are loads of upcoming events, so stay tuned until the end!