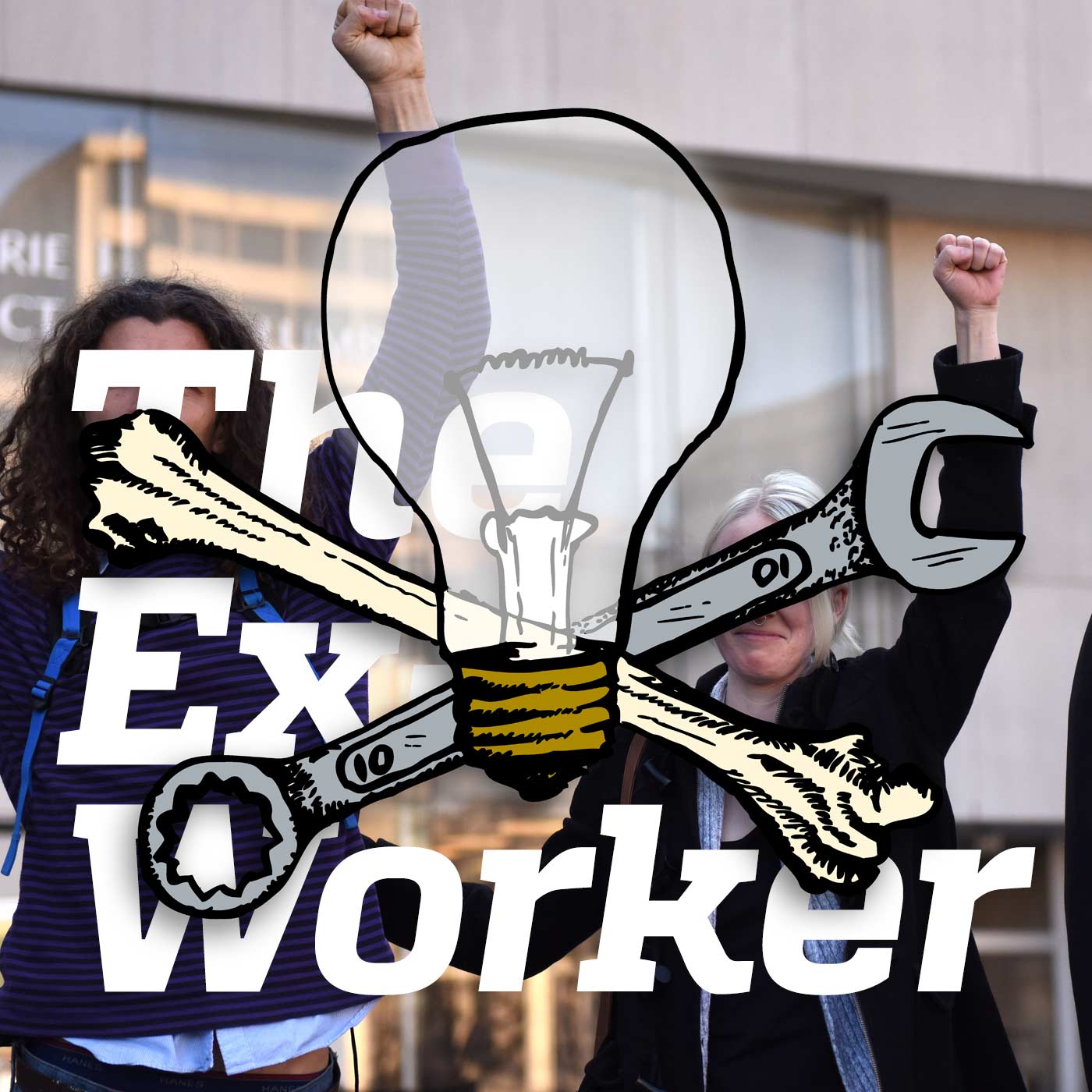 As we reconnect to plan a new year of resistance this January 20th, what lessons can we take from the inspiring but traumatic year that was 2017? In Episode 61 of the Ex-Worker, we interview three anarchists who reflect on their role on the front lines of struggles against the state and fascism over the past year. Hex, who survived a shooting attack by a fascist at a Seattle anti-fascist demonstration last January 20th, offers perspective on questions of justice, violence, patriarchy, and compassion, the critical importance of healing, and redefining resistance. An anarchist of color from Charlottesville discusses how the events there have impacted anti-fascist resistance and updates us on court cases, grand jury proceedings, and opportunities to show solidarity. And Miel, who was recently acquitted on all charges in the first trial of J20 defendants from the DC counter-inaugural protests, traces the significance of the J20 case, state strategies of repression, and lessons we can take with us as we move forward into a new year of struggle. The episode wraps up with updates from several other anarchist media projects about their plans for the new year, prisoner birthdays, and more. {January 18, 2018}